What is your favorite programming/scripting language? Do you know any unusual ones?

Few questions arrived after the workshop and we have (hopefully) answered all questions here: https://coderefinery.github.io/2020-11-17-online/hackmd-day3/

Any other questions that you would like to have clarified?

Discussion: How do you collaborate on writing academic papers?

We will do this in breakout rooms, and we will be using mybinder.org (cloud service) 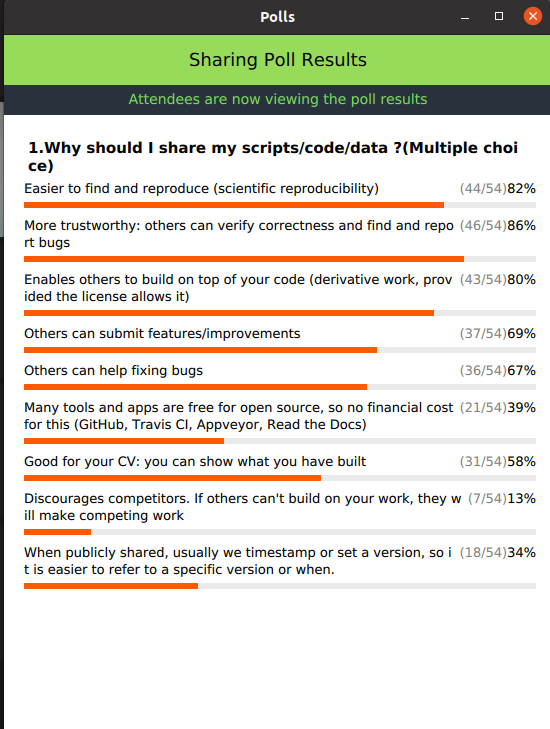 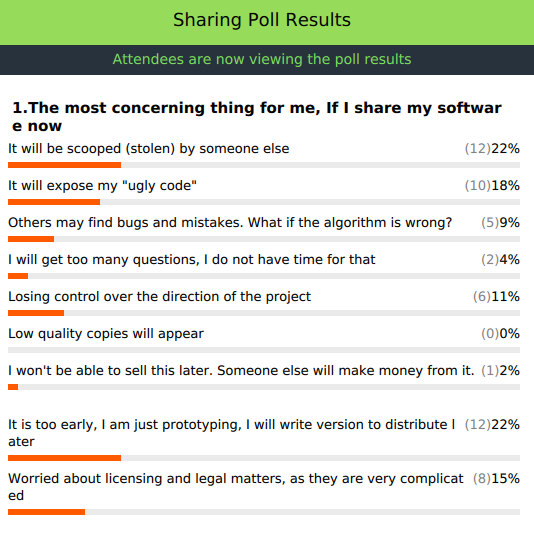 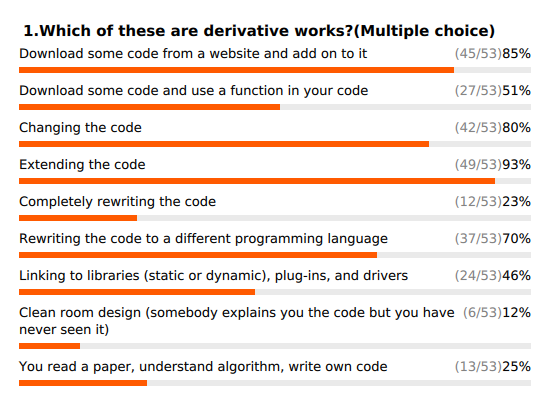 Please write down one thing you liked and one thing we should improve.